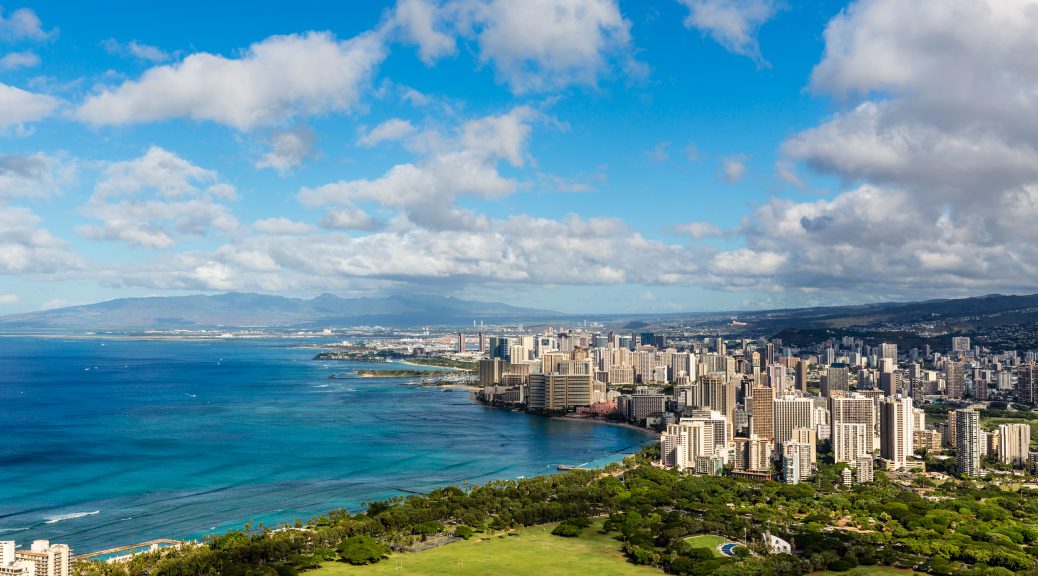 The startup, Nikola Motor Company announced Tuesday that it’s building trucks powered by a hydrogen fuel cell, allowing them to achieve zero emissions. That’s a step in an entirely different direction from its announcement in May, when Nikola said it was building a hybrid semitruck.

Previously, Nikola said its 2,000-horsepower truck would come with six electric motors with a natural-gas turbine as an onboard generator. A prototype has yet to be seen, but Nikola said the truck could achieve zero emissions and go 1,200 miles on a single charge.

It was a bit strange Nikola was claiming it could achieve zero emissions when its semitruck plans involved using a natural-gas range extender.

Now, Nikola appears to be saving face for its zero-emissions claim by stating the startup was always working on using a hydrogen range extender, leaving its natural-gas range extender in the dust.

“Nikola Motor Company recently announced that it achieved zero emissions with its electric-powered drivetrain. At that time, details about how Nikola achieved zero emissions were kept confidential pending finalization of key supplier agreements,” Nikola wrote in the press release (emphasis ours). “Today, Nikola is announcing that the electric drivetrain used in the US and Canadian markets will be powered by a custom-built hydrogen-electric 800V fuel cell.” A rendering of the interior of a Nikola truck.Nikola

Nikola CEO Trevor Milton told Business Insider that the startup is pretty much scrapping the natural-gas range extender in favor of using a hydrogen-electric fuel cell.

The truck is “zero emissions through the hydrogen fuel cell. The turbine will only be available in other countries where we don’t have a hydrogen infrastructure,” Milton said.

In June, Nikola announced it had received 7,000 orders for its hybrid electric truck. Milton says that number is up to 8,000, and that “99% [of the] orders will be for hydrogen only.”

Milton said Nikola is still planning to produce the original hybrid truck, but that it will be available after the hydrogen fuel cell option hits markets. Nikola decided to “filter out and eliminate any orders from other countries” outside the US and Canada so it could focus on the hydrogen-electric truck, Milton added.

“We always had this fuel cell development team working on the fuel cell. Now that we were able to achieve what we wanted to with the fuel cell, all those orders will only be hydrogen-electric,” Milton said. Nikola is creating a network of more than 50 hydrogen stations to support the trucks. Milton said the stations will either be very close to existing truck stops or at current stops.

The pivot from a hybrid truck model to a hydrogen one could speak to Nikola trying to stay competitive in an increasingly crowded space. Daimler is currently testing its all-electric truck that has 124 miles of range. Tesla CEO Elon Musk also said Tesla will build an all-electric semitruck in his “Master Plan, Part Deux,” published in July.

“Tesla is really great. Their range is going to be very limited to probably under 200 miles,” Milton said. “Our truck has, essentially, a total of 1,200 miles, and that’s because of the hydrogen fuel cell on board. So you cannot get that range with pure electric only.”

Some of the best things in life are free and no matter how cliche this sounds, it is true, especially when you’re in Wales. In case you are wondering what activities you can do and places you can visit without burning a hole in your pocket, here are 8 wonderful activities to do in Wales during the weekend for free. 2. Family weekend trip to Swansea
If your family is looking for an exciting weekend by the beach, you can have a short trip to Swansea and watch the aerial acrobats at the Wales National Airshow in Swansea Bay. Aside from the airshow, there are other fun things to do in the area which are for free. There’s the Loughor Family Fun Day, Swansea and the Great War exhibition, or the Penllergare Guided Walk among others. 3. Have a picnic at Lake Gerionydd
Have a relaxing picnic at the idyllic Lake Gerionydd located at the northern part of the enchanting Gwydyr Forest in Snowdonia. Spread your picnic blanket and enjoy peace and quiet as you commune with nature. You can also take a quick dip in the lake or go for a walk around the lake after enjoying your food.

4. Go for beach walks in North Wales
Want a relaxing activity that is also good for your health? Go for a walk at the beach or by the river – Wales has a good number of them. If you want to explore the beauty of the North Wales coastline, there is a 60-mile path that stretches from Bangor to Prestatyn. There are also alternative shorter walks around the area in case long walks are not your thing.

5. Visit the museums
Wales has a number of interesting museums that you can visit for free. The National Museum of Wales and the Newport Museum are two of those which have free admissions. The National Museum of Wales holds the history of innovation and industry in Wales while the Newport Museum takes you to the history of the place since prehistoric times. They also offer free activities for families and kids.

6. Go hiking on Caerphilly Mountain
Take a hike alone or with your family to enjoy the spectacular views on top of the Caerphilly Mountain. The trek is not difficult but enough to burn calories and spend all the extra energies of your kids. The activity is suitable even for younger children. You can have a picnic at the top as well.

7. Get a taste of different cuisines at the Cardiff International Food Festival
Forget your diet and head to Cardiff to sample the tastes of international and local cuisine at the Cardiff International Food Festival. The festival is filled with street vendors offering a variety of mouth-watering treats and Cardiff’s favorite dishes, such as ribeye steaks, lobster and crab dishes, and charcoal barbecue kebabs. There are also a number of bars where you can get your favorite cocktail or drink.

8. Visit Dryslwyn Castle or Margam Country Park
These two attractions are a tie and you can choose either according to your mood. Dryslwyn Castle is one of the castles around Wales which you can explore freely. It may not be as popular as its neighbours but the view you can get from there are nonetheless amazing.

The 18th century castle in Margam Country Park is well-preserved while the 1000-acre land surrounding has a well-preserved garden and orangery. It also has a deer park, children’s area, and adventure playgrounds that are all for free.

There’s no limit in fun and (often) free activities you may have around Wales. I recommend you check out Wales Online and Visit Wales for more ideas!

Cargo Logistics for the 21st Century